Open Gallery in the Desert

How do we write history in contexts, such as Southern Africa, where history has been erased, manipulated and changed ?

Cafe Mito da Utopia is a pop up gallery in the ruin of a colonial road maintenance house on the Southwest coast of Angola. A new iteration of tectonik.TOMBWA dedicated to recover the lost archive of the late Angolan anthropologist Augusto Zita N’gongwenho, it brings together local and international researchers, artists, musicians and local communities to retrace Zita’s journey in the Namibe desert, study and exhibit his field notes and sketches and re-enact his radical research methodologies that challenge concepts of development and progress that cause social inequality and destructive impacts on the natural environment.

What can we learn from Utopia ?

How can we use personal narratives and our own knowledge systems to challenge Western constructs of historic truth?

Augusto Zita’s research project was titled “An anthropology of Utopia: formation of Utopian identities”, a thesis that establishes a direct connection between European colonial expansionism and “Utopia”, the book written in the 16th century by the Renaissance philosopher, the Englishman Thomas More. Zita’s main interest in this research was that of explaining his country’s colonial history by analyzing closely what motivated it. 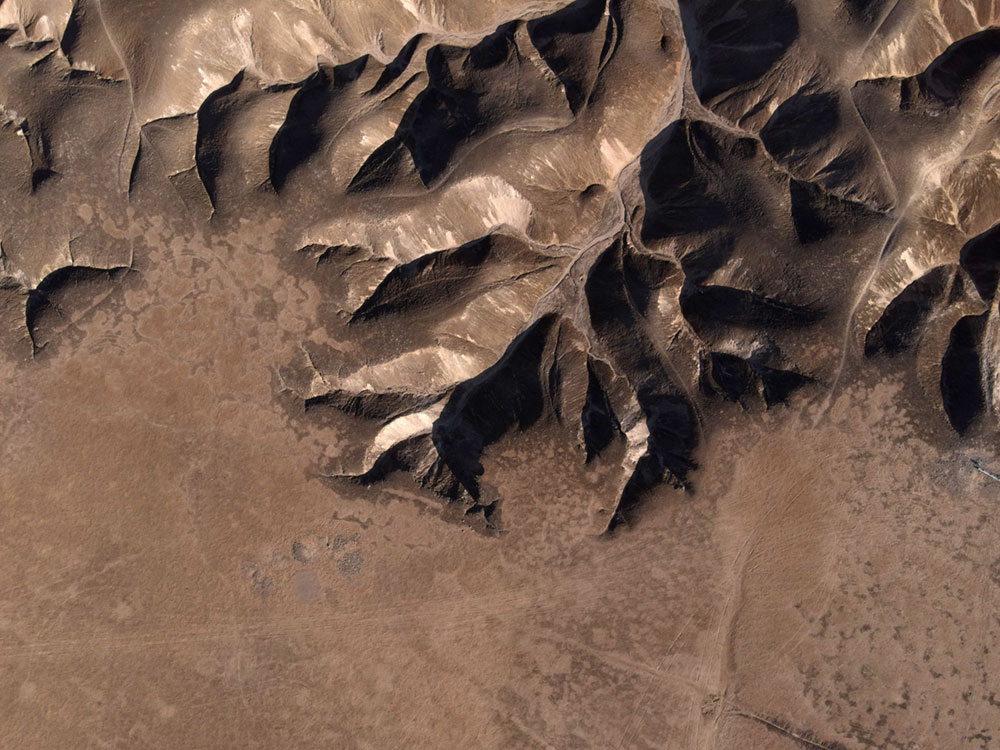 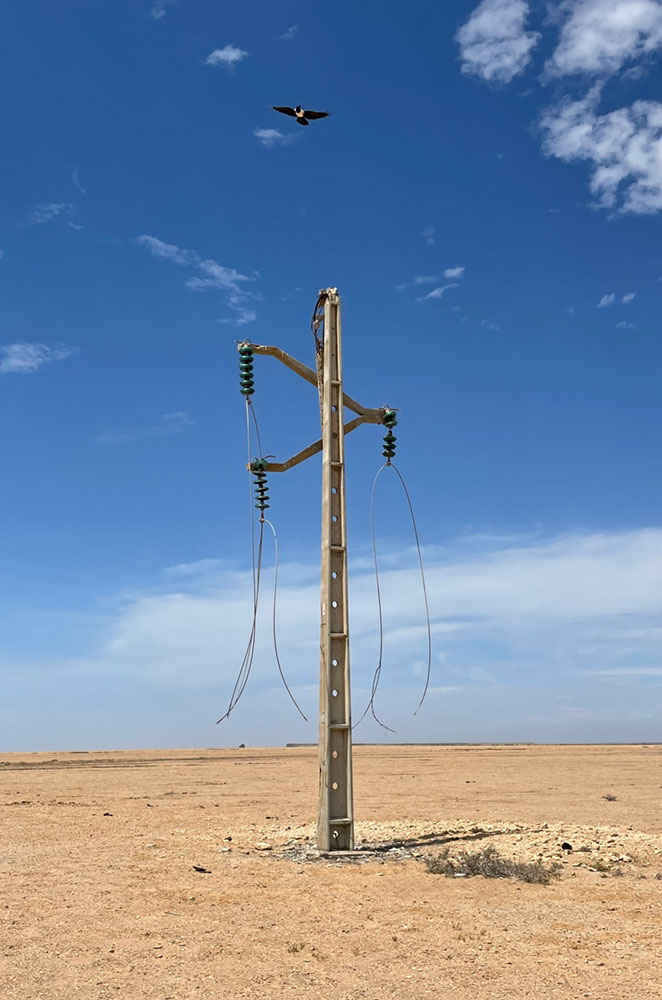 More describes Utopia (through its main character the Portuguese sailor Raphael Hythloday) as a distant island originally called Abraxa that had been conquered by King Utupus, who “brought the rude and uncivilized inhabitants into such a good government, and to that measure of politeness, that they now far excel all the rest of mankind. Having soon subdued them, he designed to separate them. To accomplish this he ordered a deep channel to be dug, fifteen miles long; and that the natives might not think he treated them like slaves, he not only forced the inhabitants, but also his own soldiers, to labour in carrying it on”.

Zita saw echoes between Abraxa’s fate and that of the colonial project in his country. He substantiated this with examples from the Portuguese administrative system and chose the road and its six cantoneiro’s houses, built in the second half of the 20th century, running through the desert from the city of Moçâmedes to Tombwa, as the site of his field research. For Zita the desert was alive. 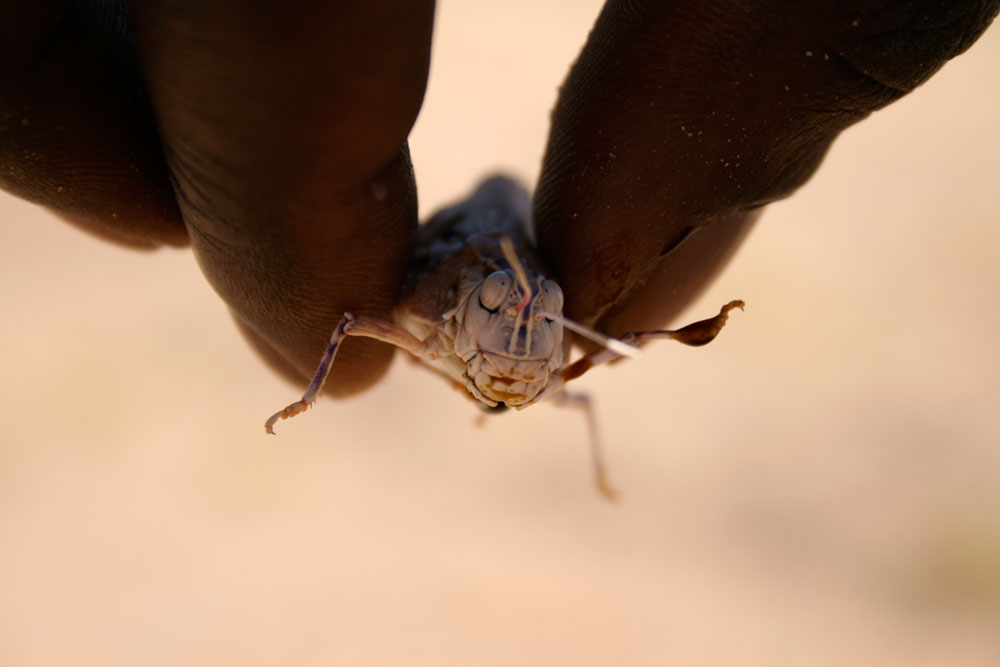 The Desert is alive

He used scientific methods as well as ancient divination systems derived from the animist belief that all matter is imbued with a spiritual essence. Humans, animals, plants, territory, rocks, desert sand, even man-made objects and structures are animated with life force and therefore are witnesses to events that happened in the past, those happening now and those bound to happen in the future.

Augusto Zita collected information for further analysis, photographing reptiles, insects, plants, and the ruins of road maintenance houses from every angle possible, criss-crossing the desert, following the routes of the sky.

The project received generous Institutional support from the Provincial Government of Namibe and the Municipal Administration of Tombwa in Angola.